Nigerian President Goodluck Jonathan is struggling to cope with Islamist sect Boko Haram, which has killed thousands in a four-year insurgency aimed at carving an Islamic state out of a country of 170 million people, split between Christians and Muslims. 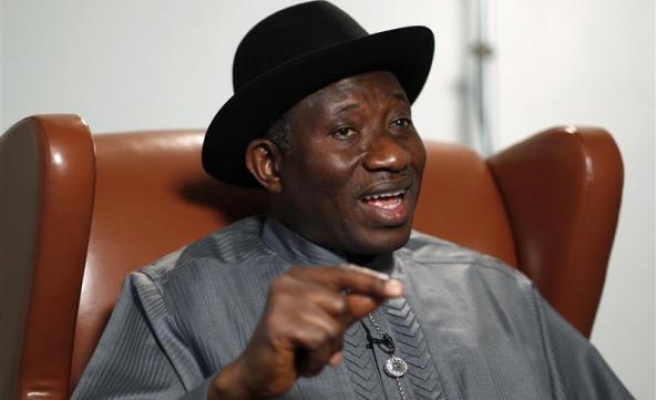 Nigerian President Goodluck Jonathan appointed an experienced former army general from the Muslim north as his defence minister on Wednesday, as he looks to clamp down on Boko Haram rebels.

Jonathan is struggling to cope with Boko Haram, which has killed thousands in a four-year insurgency in a country of 170 million people, split between Christians and Muslims.

Boko Haram fighters have been aggressively targeting vulnerable civilian populations in the northeast in recent months and are over-running the army there.

Aliyu Gusau, who has a background in military intelligence, will be expected to play a key role in tempering Boko Haram's insurgency, having previously been national security adviser to both Jonathan and former President Olusegun Obasanjo.

Africa's top oil exporter and the continent's second-largest economy is growing as an investment destination but persistent periods of instability often tarnish its reputation.

Jonathan handed out portfolios to 10 other ministers on Wednesday, filling vacancies mostly created after he fired 11 ministers last September, a move analysts said was aimed at making room for figures who would be more adept at fighting what will be closely contested elections next year.

The defence portfolio had been vacant since previous incumbent Haliru Bello was removed by Jonathan in June 2012 after a rapid deterioration in the security situation as Boko Haram stepped up attacks.

New ministers appointed on Wednesday included career diplomat Aminu Wali as foreign affairs minister. Wali is a former representative to the United Nations and most recently was Nigeria's ambassador to China, a country with increasing ties to West Africa.

Eight of the new ministerial appointees are from the mostly Muslim north, where southern Christian Jonathan will need plenty of allies to rally support if, as expected, he runs in a presidential election next February.