According to the police, suspected suicide attacks have targeted two mosques in Nigeria's northeast Borno state 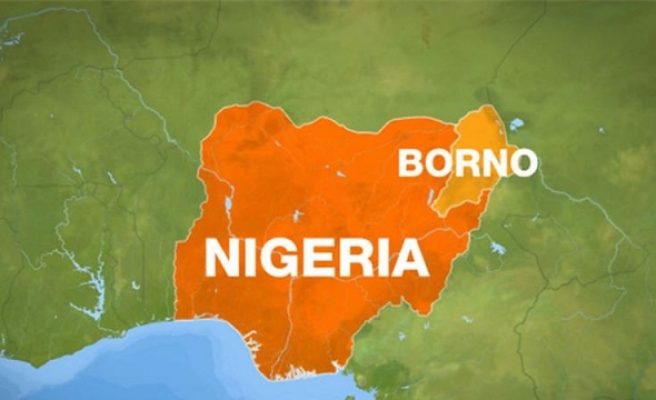 The attack took place in the state's Mulai suburb of Maiduguri.

"There were twin suicide attacks yesterday night. One occurred inside a mosque and another one went off just within minutes in the vicinity of another mosque in the same area. In all, 14 individuals died while a few others got injured," police spokesman for Borno, Victor Isuku, told Anadolu Agency via phone.

But civilian vigilante sources said that the death toll was higher, with one estimating at 27 people dead. "We have evacuated at least 27 bodies to morgues in the town following the blast," Baba Shehu, a spokesman for the local vigilante network, said.

On September 21, at least 54 civilians were killed while over 90 were injured in multiple blasts at Ajilari Crossing within the Maiduguri metropolis, a few kilometers away from the scene of the latest explosions.

Nigerian President Muhammadu Buhari said on Wednesday that he was certain that the army would crush the Boko Haram insurgency by December, calling on the international community to back words with action regarding the anti-terrorism campaign.

Also, Washington has reportedly approved the sending of drones and some military personnel to Cameroon to help the country in its fight against Boko Haram.