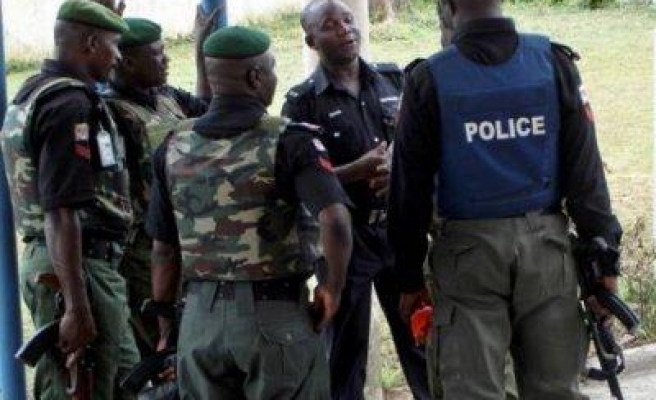 Nigeria has relaxed a 24-hour curfew earlier imposed on the northeastern Damaturu town of Yobe State in the wake of Monday's attack by Boko Haram militants on the town, an assault that was feared by locals to be a bid to capture it.

"As from Wednesday… the curfew will start from 6pm to 7am daily," Yobe government spokesman Abdullahi Bego said in a statement.

He said the review followed Governor Ibrahim Geidam's meeting with the security agencies.

The government had on Tuesday imposed a 24-hour curfew on the city as security agents swept the town to fish out militants who might be lurking around in the town following the attack.

"Going forward, the curfew hours will be reviewed further on the basis of recommendations from the heads of law enforcement agencies in the state," according to the government spokesman.

"Members of the general public are kindly advised to comply with the new curfew hours. The governor also urges members of the public to continue to extend their support to and cooperation with security agents in their effort to ensure peace and security in the state."

Adamawa, Borno and Yobe - the three states worst hit by the insurgency - had been under emergency rule since May 2013. The emergency rule lapsed two weeks ago but the parliament has balked at request for extension.

That the Yobe provincial government is officially imposing and reviewing curfew implies that the military is no longer directly in charge of affairs as was the case under emergency rule where army spokesman was the one announcing such curfew, Anadolu Agency correspondent said.

Many Nigerian analysts have questioned the efficacy of the emergency rule, largely because it has failed to checkmate the insurgents who has graduated from their hit-and-run tactics to taking over territories in the region.

The House of Representatives has rejected the extension outright but the Senate has gone silent on the matter. Sources told AA that the senate is not willing to extend it. On Tuesday, the upper chamber held a session but again was silent on the request for extension. A formal decision is still awaited from the senators, nonetheless.

If the parliament refuses to extend the measure, it practically strips the president of the powers to impose emergency rule. But he can still deploy the troops in any part of the country without parliamentary approval.

It is yet to be seen what the consequences will be for the region if the measure is not extended. Without the emergency rule in place, the troops lack the powers to arrest and keep suspects incommunicado for days or search a place without court warrant, among other impediments.

A senior military officer told AA that security chiefs had spelt out all these implications during their recent meetings with the National Assembly. But the lawmakers appear not impressed because the measure had not really reined in the militants.