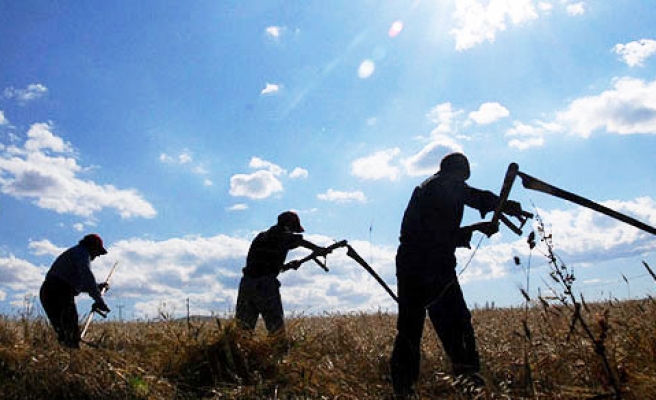 Nigeria and Israel on Friday signed a cooperation agreement that would see the two countries share expertise and step up cooperation in the agriculture field with the ultimate aim of boosting food security.

"Nigeria will work closely with the state of Israel to boost fish production, so as to cut down on the amount spent yearly importing fish,"Adesina said at the ceremony.

"Nigeria spends 125 billion naira [roughly $760 million] annually on fish imports alone; this ought not to be, considering the abundant water resources in this country," he said.

"The cooperation will also include areas of beef production, horticulture and training," he added.

"They [Israel] will also help us structure our rural communities in a way that youths in these communities will be able to create wealth through agricultural activities instead of migrating from their local areas," said Adesina.

According to the minister, the government is trying to woo private investors in hopes of bolstering the local agricultural sector. Up to $4 billion has already been invested in local agriculture projects by private companies, he added.

Shamir, for his part, said Israel would cooperate with the Nigerian government to develop agriculture in Africa's top oil producer.

He said the Israeli government would begin by training employees of Nigeria's Ministry for Agriculture and Rural Development, stressing that the partnership would boost food security for both countries.

"We want to supply more advanced products to the Nigerian people," said Shamir. "That's because we have a lot of technology and ideas that we would like to share."

Relations between Nigeria and Israel have warmed in recent years, despite Nigerian opposition to Israel's longstanding occupation of Palestinian land.

Nigeria has repeatedly voted against proposed U.N. resolutions favoring the self-proclaimed Jewish state. In 2012, it also voted to grant Palestine non-member observer status at the U.N.

The relationship has recently come under public scrutiny.

The Nigerian government, for its part, never issued any strong denials of the reports.