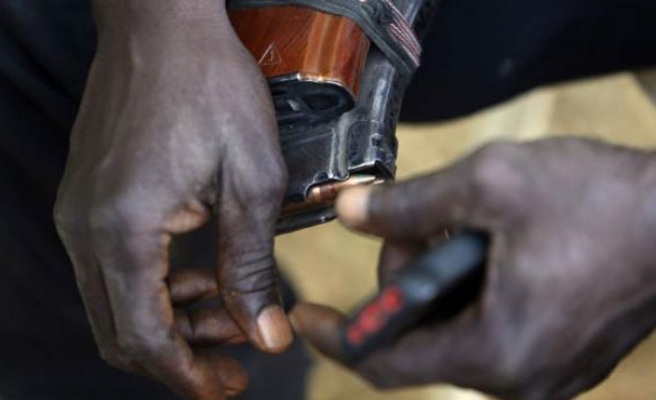 Nigerian forces have killed more than 300 Boko Haram fighters during an operation to recapture 11 towns and villages since the start of the week, the military said on Wednesday, as regional neighbours also pounded the militants.

"Weapons and equipment were also captured and some destroyed," defence spokesman Major-General Chris Olukolade said in a statement. "However, two soldiers lost their lives while 10 others were wounded," he added.

It was not possible to independently verify the military's statement. Nigerian forces have in past been accused of overstating enemy casualties while greatly understating their own and those of civilians caught in the cross fire.

Boko Haram's relentless attacks on military and civilians have killed thousands since the group launched its violent campaign in mid-2009, threatening the stability of Africa's biggest economy and top oil producer as well as that of the entire region.

But in the past two weeks the tide has appeared to turn against them, as neighbours Chad, Cameroon and Niger, all of whom are plagued by Boko Haram insurgents, have weighed in more heavily with coordinated military strikes.