Nigeria military says one of its warplanes missing

Nigeria's military, backed by war planes, has been fighting to push back recent advances by Boko Haram into the north of Adamawa state 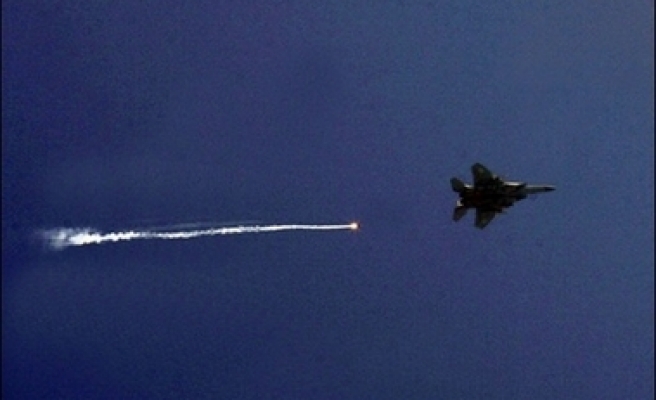 The Nigerian military said on Sunday one of its fighter jets that was operating in a northeast state where the armed forces are fighting Boko Haram militants had gone missing.

A search and rescue operation was underway for the Nigerian air force Alpha jet which was on a routine operational mission on Friday over Adamawa state when contact was lost with the aircraft, the Nigerian armed forces said in a statement.

The statement gave no more details and there was no other information available on whether the plane, which had left an air base at the Adamawa state capital Yola and had a crew of two, had crashed or been shot down.

Nigeria's military, backed by war planes, has been fighting to push back recent advances by Boko Haram into the north of Adamawa state and also towards Maiduguri, the state capital of neighbouring Borno state. The army said it beat back an attack outside Maiduguri on Friday.

Boko Haram, which has killed thousands since it launched its anti-government insurgency in the northeast in 2009, has in recent weeks captured and held a string of towns and villages in the region, a departure from its usual hit-and-run tactics.

Its leader Abubakar Shekau is apparently trying to follow the example of ISIL, which has declared its own caliphate. Nigeria's government has vowed to take back the seized territory from Boko Haram.