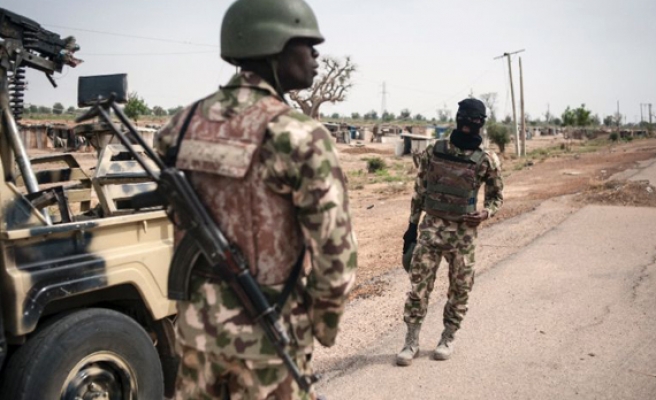 The Nigerian Supreme Council for Islamic Affairs (NSCIA) Saturday called on the government and security agencies to rein in Igbo secessionists over their attacks on Muslims and non-natives in parts of southeast and oil-rich delta region.

Condemning the ‘campaign of rampage and indiscriminate violent attacks on Muslim communities especially northerners’, the NSCIA said it backs the government's categorisation of the Indigenous People of Biafra (IPOB) as a terrorist movement and was banned by governors of the region.

“The door-to-door and vehicle-to-vehicle manhunt of Muslims for the kill in Umuahia and the unprovoked wholesome attack of Muslims in Rivers State demonstrate the extent to which IPOB can go in terms of viciousness and savagery against fellow peace-loving Nigerian citizens,” according to a statement by NSCIA deputy secretary general Professor Salisu Shehu.

“The NSCIA hereby condemns these acts of violence and rampage being perpetrated by IPOB and warns that unless IPOB is properly dealt with and its activities completely stopped, they portend great threat to peaceful coexistence in the country and its unity. The NSCIA calls on the Federal Government of Nigeria, the State Governments in the South-East and all the State Governments in all the other five geo-political zones in the country and the security agents and forces to take proactive measures and to set all necessary machineries for responsive and effective interventions to forestall escalation of the violence and its spread to other parts of the country,” he added.

The NSCIA again warned against reprisals and called for calm over the incidents.

Their statement came as police confirmed four additional Muslims were killed in the oil rich delta state by the secessionists.

Tensions reached a boiling point in the southeast region as the army moved in to stamp out the violent agitation.