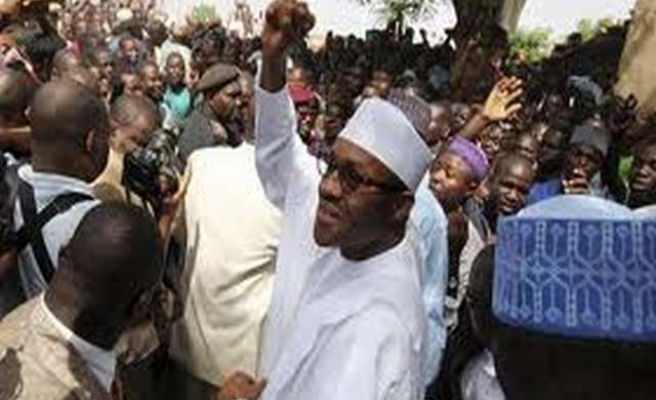 Nigeria's main opposition coalition began a convention on Wednesday to select a candidate to take on President Goodluck Jonathan in February, in what will be the most closely fought election since the end of military rule in 1999.

Three other candidates have put their names forward to challenge Jonathan, a southern Christian, who has come under fire for his handling of the economy and a mounting insurgency by Boko Haram militants.

Eight thousand delegates began gathering in Nigeria's national stadium in the commercial capital Lagos, to vote for their choice. Results are expected on Thursday.

Lagos traffic, bad at any time, ground to a standstill.

The ruling People's Democratic Party (PDP) holds its primary on Thursday -- a formality since Jonathan has already been approved by its board as sole candidate.

The polls in February 14 will test whether Africa's biggest economy and top oil producer can learn from past mistakes that have often seen elections marred by fraud and violence.

They occur against a backdrop of a plunge in fiscal revenues and a currency devaluation triggered by falling oil prices.

The likely contest between an opposition candidate from the largely Muslim north and an incumbent from the mostly Christian south sets up a regional and sectarian divide that could be a flashpoint for trouble.

Jonathan's bid for a second elected term has upset northern elites who argue he broken an unwritten deal that power rotate between north and south every two terms. He ran in 2011, after replacing northerner Umaru Yar'Adua, who died during his first term in 2009.

Northern anger has also been fuelled by growing perceptions of shift in power towards the more prosperous south. More than 800 people were killed and 65,000 displaced in three days of rioting in the north after Jonathan's 2011 win against Buhari.

Buhari has huge grassroots support and is seen as one of the few leaders in the country's history who was tough on corruption after he seized power in a 1983 coup -- he was deposed himself less than two years later.

Abubakar has largely campaigned on the achievements of his government under ex-president Olusegun Obasanjo, which include getting Nigeria's debt written off and creating Economic and Financial Crimes Commission (EFCC) to fight graft and fraud.