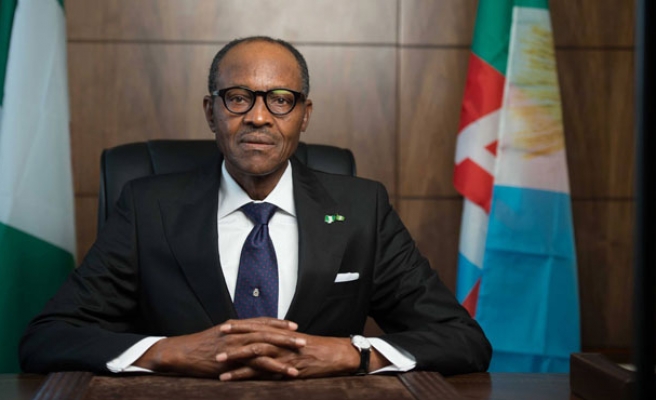 Nigeria's President Muhammadu Buhari has drawn criticism from his countrymen -- mostly young people and political opposition -- who accuse him of a blanket profiling of Nigerians abroad as prone to crimes.

Speaking to British newspaper The Telegraph over the weekend, Buhari said the notoriety of some Nigerians have made them "unwelcome" abroad.

"Some Nigerians' claim is that life is too difficult back home, but they have also made it difficult for Europeans and Americans to accept them because of the number of Nigerians in prisons all over the world accused of drug trafficking or human trafficking," The Telegraph quoted Buhari as saying in an interview.

Many Nigerians have interpreted the comments to mean a blanket indictment of the president’s fellow countrymen abroad.

Comments criticizing the statement trended on Twitter for most of Sunday, with over 19,000 tweets accompanying a protest hashtag #NigeriansAreNotCriminal.

“Nigerians in diaspora are not criminals. They remit over $2bn per annum to Nigeria. Most are cool...#NigeriansAreNotCriminals,” Churchill Umoren, a Nigerian who is a media consultant based in New York, said about Buhari's comment.

"How can you make a point about Nigerian criminals abroad and not spare points for the great Nigerians representing us with pride?" Omojuwa asked.

“There is no point denying there are Nigerian criminals giving us a bad reputation abroad. But that is half the conversation.... I looked at the statement and there was no thought spared for the counter-side of that conversation; the Nigerians making us proud abroad!”

But Paul Ibe, a former newspaper editor affiliated with Buhari's ruling All Progressive Congress, said the president is being misrepresented on social media -- a platform partly responsible for bringing Buhari to power last year.

"@MBuhari didn't say Nigerians are criminals; thanks to him we now have an idea who d thieves are #NigeriansAreNotCriminals," Ibe said, referring to the president's sweeping anti-graft campaign that has seen many former government officials docked for corruption.