The committee, headed by a senior staff from the secret police, has two weeks to turn in its report. 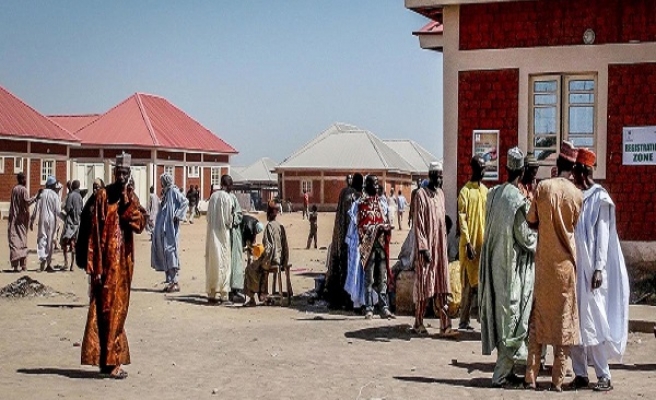 Nigeria has set up a committee to investigate claims of abuses against people displaced from their homes in the insurgency-gripped northeastern region.

"The move (committee) was in reaction to an online publication entitled "Grim Tales of Rape, Child Trafficking in IDP camps," Sani Datti, a spokesman for the National Emergency Management Agency (NEMA) charged with the IDP welfares, said in a statement on Tuesday.

Datti said the committee, headed by a senior staff from the secret police, has two weeks to turn in its report.

"Its terms of reference include verification of the allegations as contained in the report," he said.

"It is also expected to interact with all stakeholders, hold town hall meetings in all the camps mentioned in the report, interacting with the University of Maiduguri Teaching Hospital, NEMA northeast zonal office, the state emergency management agency, state security services, Red Cross, the army and the police, among others."

Datti said membership of the committee was drawn from different government agencies, relief agencies like the Red Cross, the office of the National Security Adviser, civil society groups and the National Agency for the Prohibition of Traffic in Persons, among others.

Published by the International Centre for Investigative Report, the report detailed how females were being raped while other IDPs were sold into domestic slavery.

The report quoted sources as alleging official complicity in the alleged crimes.

For the last six years, Nigeria has battled a fierce Boko Haram insurgency that has ravaged the country's volatile northeast and claimed thousands of lives.