Alex Badeh died from gunshot wounds after his vehicle was attacked 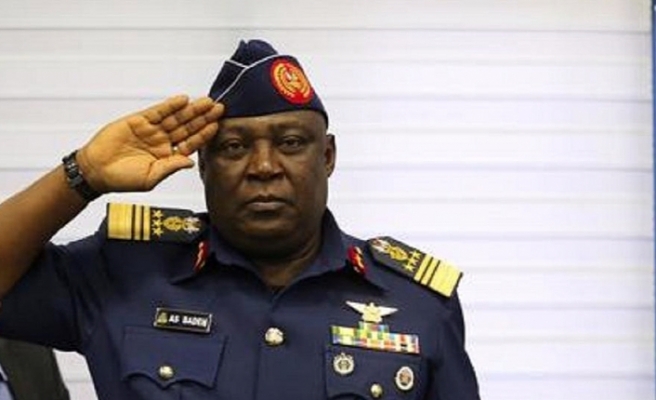 “It is with a heavy heart that I regretfully announce the unfortunate demise of former Chief of Defense Staff, Air Chief Marshal Alex Badeh, who died today, 18 December 2018, from gunshot wounds sustained when his vehicle was attacked while returning from his farm along Abuja-Keffi Road,” Ibikunle Daramola, an air commodore, said in a statement.

“On behalf of officers, airmen and airwomen of the Nigerian Air Force, the Chief of the Air Staff, Air Marshal Abubakar Siddique, commiserates with the family of [Badeh] over this irreparable loss.”

Badeh was until his death one of the top army generals standing trial for corruption for allegedly siphoning arms funds meant to prosecute Nigeria’s counterinsurgency war.

He was first slapped with a 10-count charge of criminal breach of trust, abuse of office and money laundering in 2015 as the government of President Muhammadu Buhari investigated military spending under former president Goodluck Jonathan.

The corruption charges -- a first against military brass in Nigeria -- were later revised to a 14-count charge in July 2018 when the country's anti-graft body re-arraigned him. He pled not guilty to the charges.

The police are yet to issue any statement on the killing.