Nigeria is seeking some $450 million from the Islamic Development Bank (IDB) to help raise the country's total electricity production capacity to 20,000 megawatts, while already facing debts of around $6.67 billion. 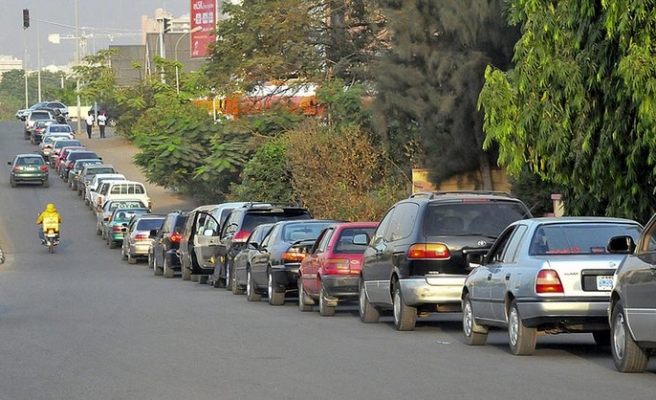 Nigeria is seeking some $450 million from the Islamic Development Bank (IDB) to help raise the country's total electricity production capacity to 20,000 megawatts.

Vice-President Namadi Sambo made the appeal at a meeting with IDB President Ahmed Mohammed Ali in the city of Makkah, Saudi Arabia, where he is currently performing the umrah (the lesser Islamic pilgrimage).

Self-generation through diesel and petrol generators among Nigeria's roughly 160-million-strong population, meanwhile, is estimated at around 6,000 megawatts.

The vice-president also asked the bank to extend its support to the Nigerian private sector, particularly in the fields of education, aviation and agriculture.

He also urged the bank to partner with federal states in the execution of several proposed public-private partnership projects.

Ali, for his part, told the vice-president that the bank had already approved three out of five proposed projects.

According to the IDB official, the Jigawa State Rural Development project in the country's northwest, worth some $32. 4 million, and the bilingual education program for the northeastern Borno and Gombe states and north-central Niger, worth some $30.5 million, were also under consideration.

"Ali said that the bank was currently working on construction of a trans-Saharan road that would connect several countries – including Chad, Niger, Algeria, Tunisia and Nigeria – and that the project would provide a platform for road travel between Africa and Europe," Sani's statement added.

He also noted that the bank had almost concluded arrangements to finance the Lekki Seaport project in Lagos State worth some $150 million.

Nigeria's total debts, including those owed to the IDB, are currently estimated at $6.67 billion, or 3% of the country's GDP. The finance ministry has repeatedly warned of the danger of Nigeria slipping back into heavy indebtedness.