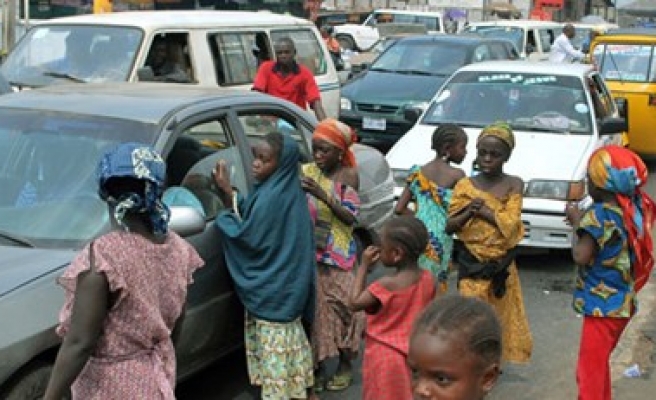 "The state government has set up a committee, consisting of 100 members, to arrest any beggar found violating the law," Kano Hisbah Board Director General Dr. Abba Sufi told reporters.

"The law will become effective as soon as Governor Rabi’u Kwankwaso inaugurates the empowerment program for physically-challenged persons in the state this month," he added.

"As soon as the law becomes effective, the committee will commence its operation in the state," he asserted.

Screening has begun for all the physically-challenged persons in the 44 local government areas of the state in preparation for the training planned for them, Sufi said.

"The government has planned to train them in various trades and empower them with capital to enable them to establish their own businesses," he added.

"As of now, a total of 480 beggars are found to be on the streets of Kano, while no fewer than 10,000 others are in various local government areas."

The 10,480 beggars exclude the several thousand almajiri - the bowl-carrying school children notorious for begging in most parts of northern Nigeria.

Government has repeatedly claimed to want to take them off the street; but the trend continues nonetheless.