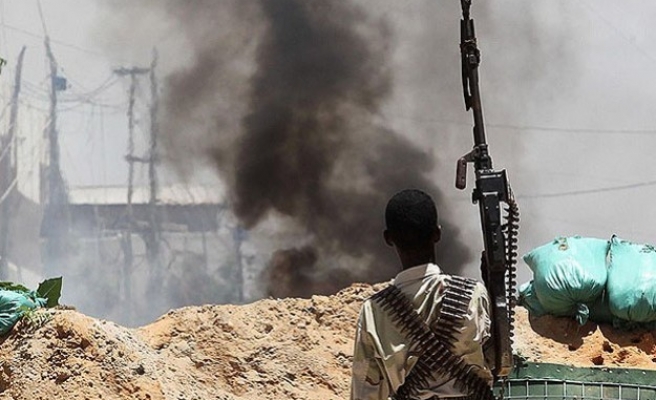 Nigeria plans to buy at least three surveillance aircraft to check cross-border activities of Boko Haram fighters and other crimes.

"When we get the nod we will be able to provide them," he added.

Moro did not mention the cost of the aircraft and whether such purchase is listed in the country's 2014 budget.

"The combination of plazas [border facilities to screen people coming into the country], border patrol vehicles and the surveillance technology will reduce incidents of unwarranted entry into the country of persons and goods," said the minister.

He described the decision to purchase such aircraft as "part of the strategies to check terrorism and insecurity posed by the influx of illegal immigrants and members of Boko Haram."

Nigeria has reportedly been negotiating a security agreement with Cameroon to grant its troops access to Boko Haram settlement in the former French colony, which officials claim has become the new haven for the insurgents.

Following months of counter-insurgency measures by the Nigerian military, Boko Haram fighters are believed to have sought refuge in border towns inside neighboring Cameroon from which they had reportedly launching surprise raids on villages in Nigeria's northeast earn region.

In the years since, the group has been blamed for thousands of terrorist acts, including attacks on churches and security posts across Nigeria's northern region, especially the three northeastern states of Borno, Yobe and Adamawa.