Nigeria to probe 'state-sponsored' killings since 1995

A number of high-profile deaths had been linked to Nigeria governments at different times. 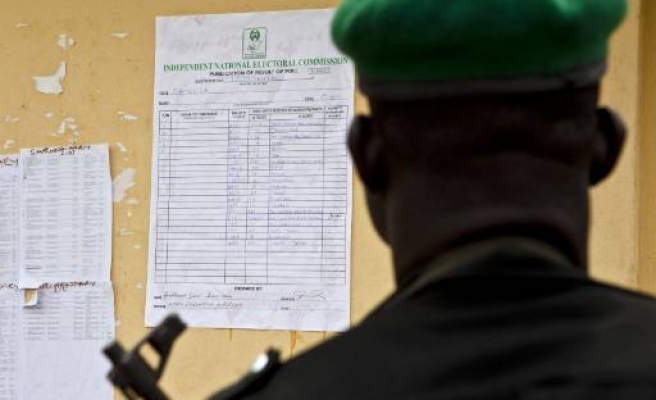 "The NHRC is a body established to protect human rights and this step is in line with this mandate," NHRC Chairman Chidi Odinkalu told Anadolu Agency on Wednesday.

"The NHRC will look into the killings with a view to do justice to the victims of such killings and their family."

A number of high-profile deaths had been linked to Nigeria governments at different times.

But the fact that the NHRC restricts the timeline to 1995 could raise the red flag in the camp opposed to President Goodluck Jonathan's rumored second term ambition.

"It is a right step but I have my fears about the timing," Moshood Erubami, a democracy activist, told AA.

"Let us hope it is not an agenda to get at those who do not want Jonathan in that office again," he noted.

At least six high-profile assassinations occurred during the 1999-2007 regime of former President Olusegun Obansanjo, now an arrowhead of those working against Jonathan's reelection.

Bola Tinubu, now a key opposition figure, was governor of Lagos State when Williams, his arch-rival, was killed in suspicious circumstances.

Nigeria's general election is slated for February of next year, but preparations have already begun.

Opposition to Jonathan's rumored second-term ambitions had split the ruling party, leading to a recent spate of defections.