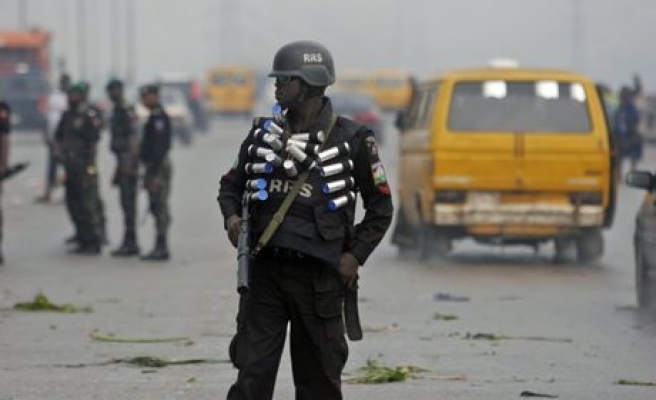 Kano has been relatively quiet for much of this year, as Islamist sect Boko Haram focuses its fight for an Islamic state on its heartland in the northeast.

"The materials used for making IEDs were found. They were manufacturing the weapons there. We also found three ... IEDs (improvised explosive devices), one primed explosive suicide backpack and 18 empty IED cylinders," he said.

He said intelligence reports suggested those who had amassed the weapons planned to disrupt celebrations for an upcoming Muslim holiday.