Nigerian health authorities have warned of a nationwide cholera risk after the death toll from an outbreak rose to 352. 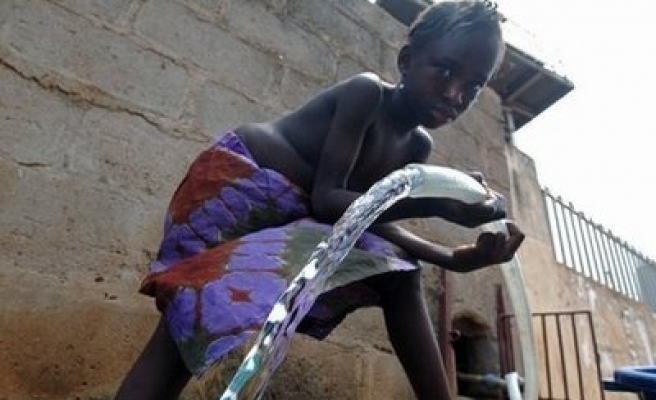 Nigerian health authorities have warned of a nationwide cholera risk after the death toll from an outbreak concentrated largely in the north of Africa's most populous nation rose to 352.

The health ministry said 6,437 cases had been reported across 11 of the country's 36 states since June. It said heavy rains and flooding in rural areas where safe drinking water and sanitary facilities are scarce had fuelled the outbreak.

"Although most of the outbreaks occurred in the northwest and northeast zones, epidemiological evidence indicates that the entire country is at risk," the ministry said in its latest update late on Wednesday.

Neighbouring Cameroon has been suffering its worst epidemic of cholera, a disease generally spread through food and water contaminated with bacteria, since 2004 and there had been fears that the outbreak could spread into Nigeria and Chad.

Nigeria is also fighting a measles epidemic. The disease, characterised by a high temperature and red spots on the body, has killed more than 1,400 people in Africa this year in some of the most serious outbreaks seen for a decade.

The ministry said 83 deaths from measles had been recorded since the start of the year and more than 5,000 cases reported, a ten-fold increase on the same period last year.