Forty-two bodies have been recovered by divers from Malili village as efforts are under way to look for possible survivors. 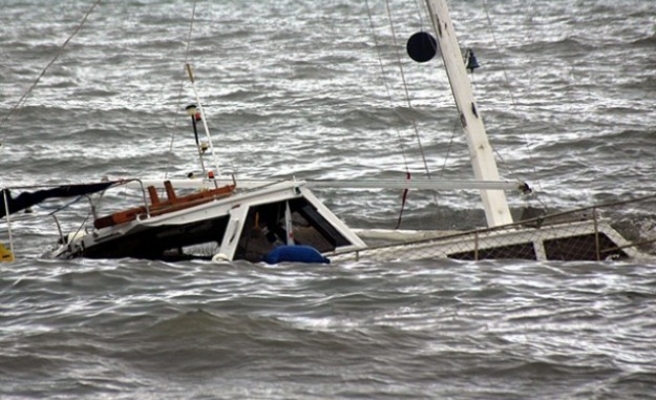 At least 42 people have been killed and 100 others are still missing after a boat capsized off Nigeria’s River Niger.

"At the moment search and rescue is ongoing on the river," Ibrahim Hussaini, public relations officer at the Niger State Emergency Management Agency, told the Anadolu Agency on Saturday.

Hussaini said the incident was discovered when traders were returning from Malili village to Tunga Illo village across the River Niger.

"I will make the details of the incident later, but the agency has dispatched its officers to assist the villagers in the rescue efforts," he added.

Forty-two bodies have been recovered by divers from Malili village as efforts are under way to look for possible survivors.

Hussaini said the victims would be given a mass burial close to the river bank and that neighboring villages had been alerted to look out for floating bodies.

Saidu Ndako, the Secretary of the State Government, confirmed the incident.

"I received the information late in the night that a boat had capsized and 42 persons have drowned in the incident, while rescue operation is ongoing," Ndako said.

"We believe that the boat was overload because the boat's capacity was put at 60 passengers, but over 150 passengers were said to be on board during the incident.

"The debris in the swollen river may also have been responsible for the incident."