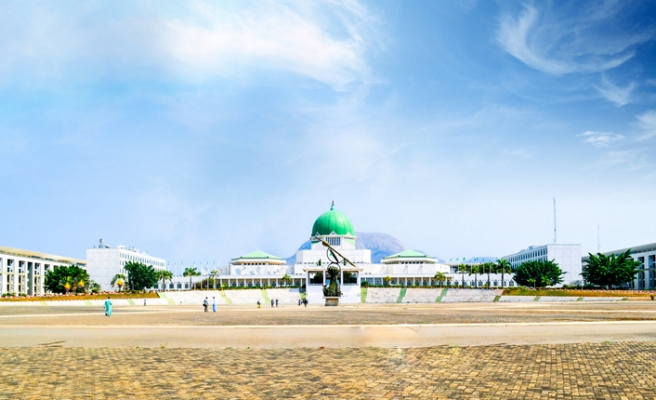 A Nigerian court on Tuesday ordered the arrest of former Petroleum Minister Diezani Alison-Madueke on money laundering and other corruption charges.

Justice Valentine Ashi of Federal High Court ordered relevant authorities to arrest Alison-Madueke and produce before the court within 72 hours.

The order followed an ex parte motion filed by the country's anti-graft agency, asking the court to set off the process of extraditing the former minister from the United Kingdom, where she had been since leaving office in 2015.

Alison-Madueke faces multiple allegations of corruption over her headship of the Petroleum Ministry under former President Goodluck Jonathan.

Many houses linked to the former minister have been seized while accounts traced to her had already been frozen.

The former minister denies any wrongdoing.