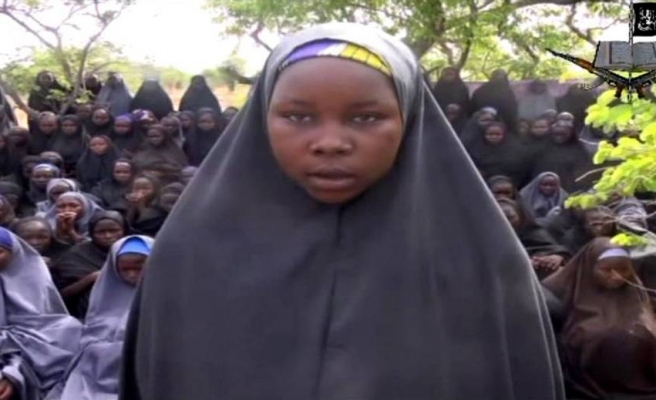 Some of the schoolgirls abducted by militant group Boko Haram may never return home, Nigeria's influential former president Olusegun Obasanjo said, in some of the most pessimistic comments yet on their fate from a member of the country's elite.

Obasanjo said President Goodluck Jonathan's administration had taken too long to respond to the April mass abduction. Once Jonathan's mentor and one of his strongest political allies, Obasanjo turned against him last December.

"I believe that some of them will never return. We will still be hearing about them many years from now," Obasanjo told the BBC's Hausa-language radio service on Thursday, in comments echoed in an interview with Nigeria's Premium Times website.

The warning from Obasanjo, who stepped down in 2007 and nurtured Jonathan's own rise to power, will dismay parents who have now waited 60 days for any news of their daughters, taken from a school in the village of Chibok in northeast Nigeria.

Obasanjo's criticisms underline divisions within his and Jonathan's ruling People's Democratic Party, heightened by the failure of the government and army to rescue the girls and by political jostling ahead of presidential elections due in 2015.

"If you get all of them back, I will consider it a near-miracle ... Do you think they (Boko Haram) will hold all of them together up till now? The logistics for them to do that, holding over 200 girls together, is too much," Obasanjo said, according to Premium Times.

"If the administration had acted quickly, we could have rescued them," he said.

"As these events get reported, it's bringing far more publicity for their (Boko Haram's) cause and it's putting pressure on the Nigerian government," Martin Roberts, a senior Africa analyst at research firm IHS, told Reuters.

Jonathan has traded accusations over the failure to crush Boko Haram with the main opposition party, which runs local authorities in the northeastern regions at the heart of the five-year-old revolt.

Obasanjo, twice president and a powerful political godfather, has progressively fallen out with Jonathan. In a letter leaked in December, he said any decision by Jonathan to seek a second term in the 2015 poll would be "morally flawed".

Jonathan has not confirmed he will run again, but campaign-style posters and banners bearing his image have sprung up around the capital.

His assumed ambition to seek re-election is a thorny issue in religiously mixed Nigeria, where alternating the presidency between the majority Christian south and the mostly Muslim north has been considered an unwritten rule.

Jonathan, a southern Christian, was vice president and came to power when President Umaru Yar'Adua, a northern Muslim, died in May 2010, three years into his first term.

High-ranking members of Nigeria's military met with a Sri Lankan delegation to discuss counter-insurgency tactics, the Ministry of Defence said in a statement late on Thursday.

The chief of Nigeria's defence staff, Air Chief Marshal Alex Badeh, said it was "seriously considering" methods employed by Sri Lanka including "total security", or focusing all of the country's resources on the military.

Sri Lanka's tactics however were much criticised internationally for the loss of civilian lives. The United Nations in March launched an investigation into alleged war crimes committed by both sides.

Colombo fought for nearly 30 years against the Liberation Tigers of Tamil Eelam (LTTE) rebels, who wanted to create a separate state for Sri Lanka's Tamil minority.

It crushed the LTTE and killed its entire leadership on the banks of the Nanthikadal lagoon in 2009, amid Western calls for a ceasefire to protect civilians held as shields by the Tigers.

Tens of thousands of civilians were killed in the final months of the civil war.