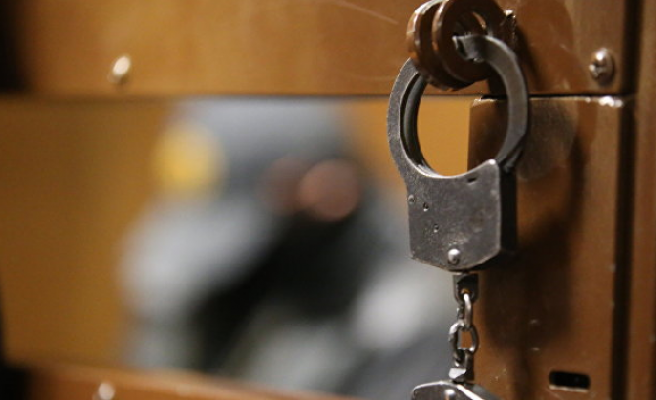 A Nigerian official has been sentenced to 70 years in jail after being found guilty of charges of conspiracy, fraud, and abuse of office to the tune of $4.4 million.

An appeals court in the northwestern Kebbi state found Mohamed Dakingari, the state’s account-general, guilty of 20 counts filed against him by the country's anti-graft agency, the Economic and Financial Crimes Commission.

In a big win for Nigeria’s anti-corruption campaign, the appeals court overturned a lower court ruling which had dismissed the fraud charges against the top official.

The anti-graft agency accused the official of unlawfully using a firm he owned to get contracts and divert public funds. The agency insisted that Dakingari’s stake in the firm -- Beal Construction Ltd. -- violated civil service regulations forbidding serving officers from owning businesses.

The lower court had convicted two officials of the firm charged with Dakingari but freed him, prompting the appeal.