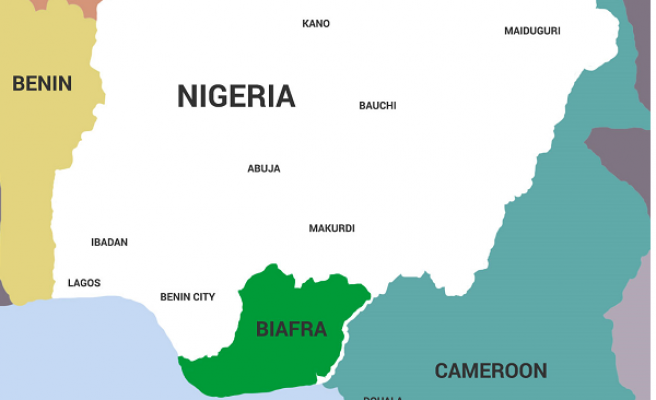 Secondus was sworn in following hours of horse-trading, amid claims of vote fraud and walkouts by other candidates.

The 62-year-old received the backing of 11 powerful state governors but his victory threatened to further polarize the PDP, which held power from 1999 to 2015, when President Goodluck Jonathan lost to Muhammadu Bahari.

His main challengers claimed the result had been doctored by fixing the delegates' list to favor the views of PDP governors.

“We submit that this election is a sham and its result is unacceptable,” Adeniran’s campaign said in a statement.

“We reject it in its entirety. We consider this so-called election as a travesty of democracy and due process, which further entrenches the culture of impunity that has done a great damage to the party in the past.”

The vote came ahead of elections scheduled for February 2019.

Before the election, Secondus was a deputy national chairman of the party and was touted as the PDP’s longest-serving official, having risen through the ranks since 1999.

“I want to appeal to every member of the party to come together and be united,” he said in his victory speech in capital Abuja.

“I’m appealing to all and sundry, we should all remain united and be committed.”