Nigerian president has sacked his chief of staff, Mike Oghiadomhe. 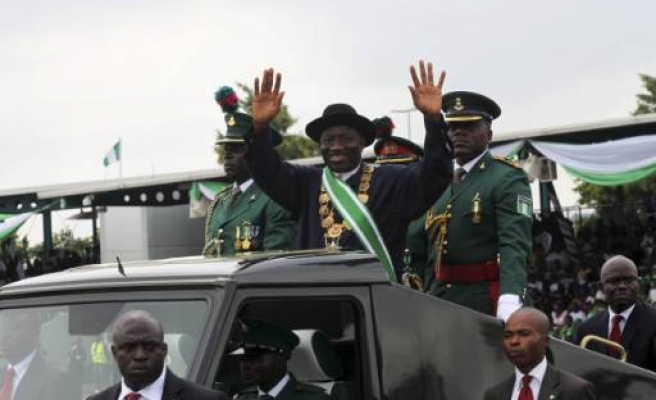 He is being put under pressure by the increasingly powerful opposition All Progressives Congressparty ahead of what is expected to be a hotly contested presidential election next year.