Nigerian senator Bwacha claims up to 2,000 people have been killed in northern Taraba state between December 2015 and now 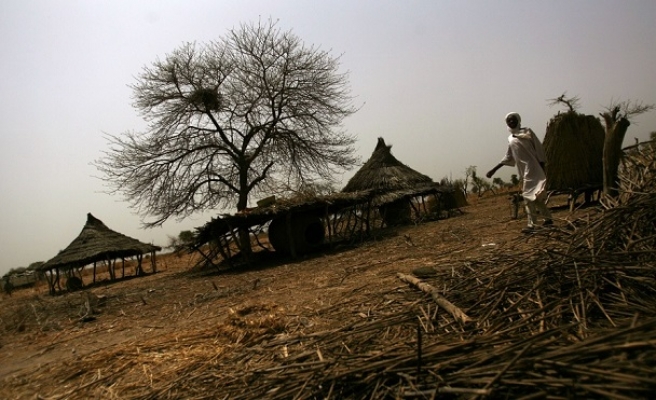 Boko Haram militants are regrouping in northeastern Nigeria’s Taraba state, where up to 2,000 people have been killed between December 2015 and now, a Nigerian senator said Wednesday.

Senator Emmanuel Bwacha from northeastern Taraba highlighted the precarious situation in the region at the parliament where a motion over the killings had been tabled.

"There is a change of tactics by these insurgents who now parade as herdsmen to make it more difficult for the unsuspecting public to identify them," Bwacha warned.

"We are worried that these attackers are masquerading themselves as Fulani herdsmen who have killed over 2,000 since December 2015," he added.

Despite being in the northeastern region where Boko Haram has been waging a bloody insurgency since 2009, Taraba was considered relatively insulated from the militancy.

Bwacha urged the army to focus on a new strategy to stop Boko Haram from gaining strength in the area.

The senator's revelation that militants now masquerade as herdsmen appears to point at one of the reasons behind Boko Haram's alleged business of stealing cows. The Nigerian army has time and again claimed recovering thousands of cows when Boko Haram camps are raided.

According to analysts, militants also sell cows stolen from herdsmen as part of their efforts to generate funds for their group.