The girls have reportedly been sighted in a seven-bus convoy. 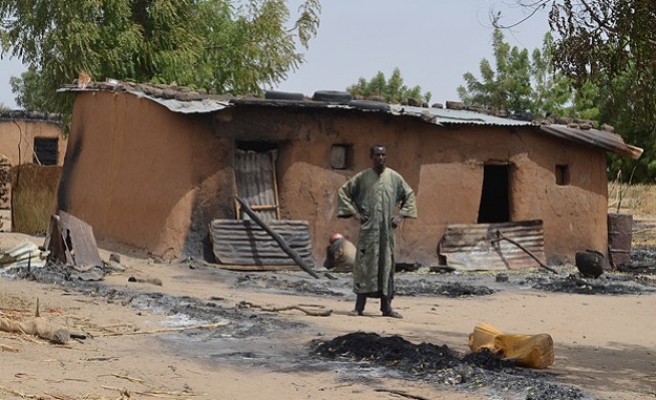 Nigeria's abducted schoolgirls have reportedly been sighted in a seven-bus convoy in the Gwoza area of the northern restive state of Borno.

"I have received credible intelligence report that the girls were sighted in about seven vehicle in Gwoza," Peregrino Brimah, the head of Nigeria Do Something (ENDS) NGO, told Anadolu Agency late Monday.

The group's website also flashed information about the sighting and urged security agencies to pursue the convoy.

The local civilian Joint Task Force (JTF), which has been helping the government fight Boko Haram in Borno, has received reports about the sighting of the abducted girls.

"We have received similar information but we have not been able to confirm this," a senior JTF member told AA. "Our people are doing something about it."

On April 14, militants stormed the Government Girls Secondary School in Chibok, located on the fringes of the Sambisa Forest – a known Boko Haram hideout – in Borno.

They loaded scores of schoolgirls onto their trucks before driving away unhindered.

The local authorities say 129 girls went missing that night, including 52 who have since returned. Some parents, however, claim a total of 234 schoolchildren were abducted.