The sacking comes amid widespread allegations of graft under Ibrahim Lamorde's watch who is now replaced by Ibrahim Mustafa Magu. 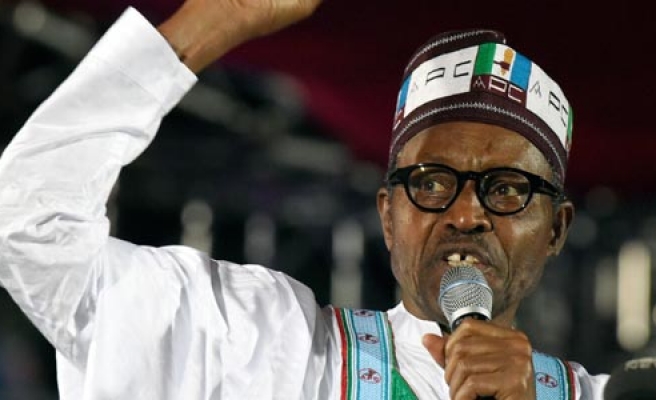 The head of Nigeria's anti-graft agency, Ibrahim Lamorde, has been removed from office without any official reasons given.

"Mr. Magu, who is an Assistant Commissioner of Police, is to take over from Mr. Ibrahim Lamorde who is proceeding on terminal leave ahead of the formal expiration of his tenure in February next year."

The sack comes amid widespread allegations of graft under his watch, including alleged non-remittance of several billions of naira recovered from convicted public officers. Lamorde was due to appear before the ethics committee of the Nigerian Senate on Tuesday to clarify some of the allegations against him.

Lamorde was confirmed as EFCC chairman in 2012.