Located 187km from Maiduguri, the city has repeatedly come under attack by Boko Haram 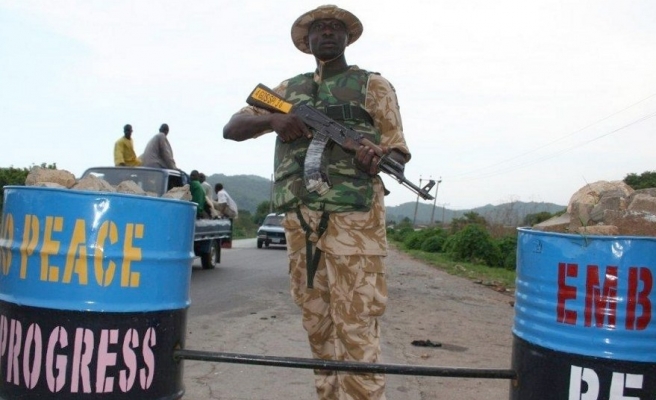 World Bulletin / News Desk
Explosions and gunfights have rocked the town of Biu in Nigeria's northeastern Borno State amid fears of casualties.

"We fear people have been killed," he said. "Soldiers are engaging them now."

This week, the insurgents seized Askira Uba, another town in Borno, where they torched homes and terrorized residents.

Since 2009, Nigeria has battled a fierce Boko Haram insurgency that has ravaged the country's volatile northeast and left thousands dead.

A seemingly emboldened Boko Haram recently stepped up its militant activity, seizing several areas of Nigeria's Adamawa, Borno and Yobe states, where it has declared a self-styled "Islamic caliphate.