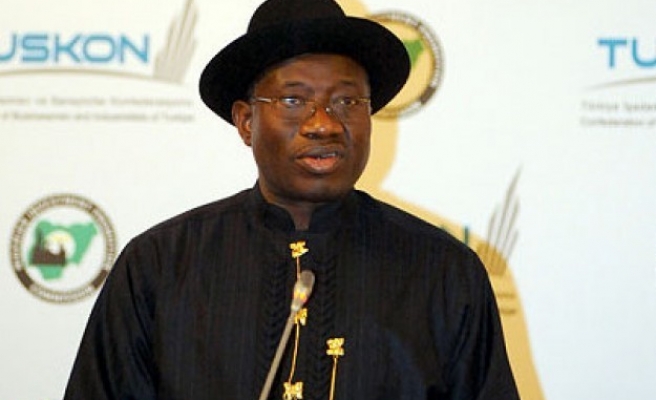 Nigerian President Goodluck Jonathan appointed four close allies as ministers on Wednesday, with sources saying two of them would shore up his power base in the largely Muslim north where opposition to him is strongest.

Jonathan and the ruling People's Democratic Party (PDP) face an election in 2015 that is likely to be the most closely fought since the end of military rule in 1999.

The ministerial positions were left vacant after a reshuffle last year. Popular two-term ex-governor of the north's most populous state of Kano, Ibrahim Shakarau, was appointed minister of education. Kano is a stronghold of the opposition All Progressives Congress (APC) and the most important northern battleground for the PDP.

Shakarau defected to the PDP from the opposition in January.

Abdul Bulama, a former science lecturer from Yobe state, was named minister of science and technology. Yobe is one of three states over which the government has declared a state of emergency to enable it to battle violent Islamist insurgents.

It is also an opposition APC stronghold.

Steve Oruh, a PDP stalwart from the oil producing Niger Delta, Jonathan's home region, will be minister for the Niger Delta.

Adebayo Adeyeye, who contested for but did not get the PDP ticket in last month's governorship election in Ekiti state, was named minister of state for works.

Adeyeye fell in behind the winner of the PDP ticket, Ayodele Fayose, who won the election with 60 percent of the vote, kicking out an APC incumbent.

Jonathan has been beleaguered by defections of senior figures and criticism of his government's failure to defeat Boko Haram, which abducted more than 200 schoolgirls from a remote northeastern village in April.

The APC was created out of four regional parties last year - presenting a nationwide challenge to the ruling party.

In Nigeria, closely fought elections tend to cause instability and violence. More than 800 people were killed and 65,000 displaced in three days of violence following the 2011 presidential election, Human Rights Watch has said.