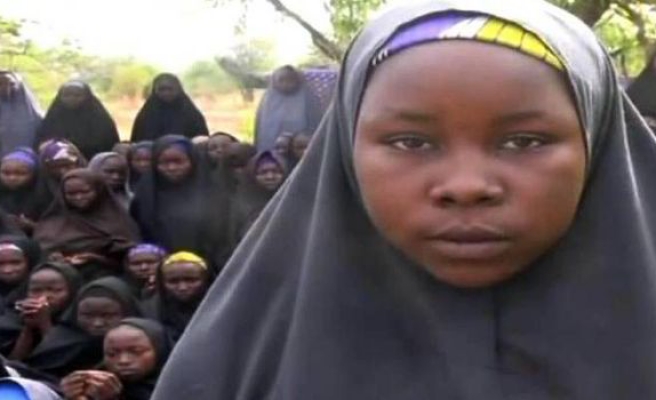 Nigerian President Goodluck Jonathan told the United Nations General Assembly on Wednesday that authorities were still working to free some 200 girls abducted from a school by Boko Haram militants in April.

Jonathan has been criticized at home and abroad for his slow response to the kidnapping in the rural northeast and for his inability to quell the violence by the militant group, whose name means "Western education is forbidden."

"Although it has been over three months since they were abducted, we have never relented in our efforts to set them safely free," Jonathan told the 193-member world body.

"Together with our partners, we are working assiduously to free our daughters and reunite them with their families," he said. "We shall not waiver until we end this mindless war on the innocent and bring all the perpetrators to justice."

A year-old intensive military operation against Boko Haram has so far failed to crush the rebels, whose struggle in largely Muslim northern Nigeria has killed thousands since it was launched in 2009.

The case of the abducted school girls drew global attention, magnified by a #BringBackOurGirls Twitter campaign that drew in celebrities including Michelle Obama and Angelina Jolie.