Chief imam in the commercial hub of Lago since 2000, Sheikh Garba Akinola-Ibrahim died after a protracted illness 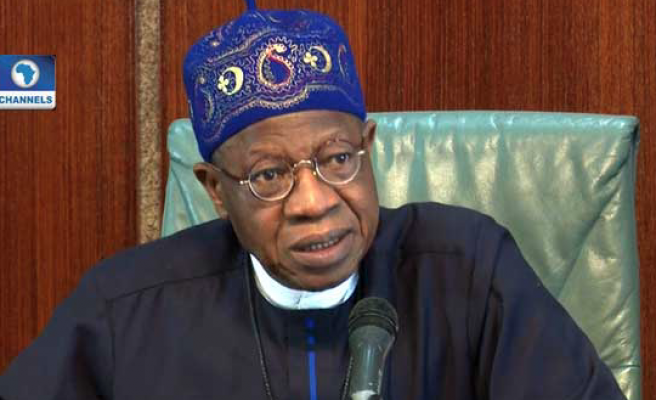 Nigeria’s top Muslim cleric Sheikh Garba Akinola-Ibrahim died Sunday evening at a government hospital in the commercial city of Lagos, according to a local Islamic official.

Akinola-Ibrahim died at age 79 after a protracted illness. He was until his death the chief imam of Lagos’ Muslim community. He was installed as the chief imam on Sept. 11, 2000 after decades in the civil service.

Gbajabiamila said the remains of the chief imam had been taken to the Lagos central mosque.

Akinola-Ibrahim was a major Muslim preacher and a senior member of the Nigerian Supreme Council of Islamic Affairs (NSCIA), the country’s apex body for the estimated 100 million Muslim population.

Sheikh Akinola-Ibrahim “was indeed an epitome of unity for the Nigerian Muslims and a worthy father for all. He will be remembered for keeping Muslims together in the state and beyond,” Saheed Ashafa, chief of the Muslim Students Association of Nigeria, said in a statement Sunday night.

"Although the vacuum he left behind may appear difficult to fill, his legacy while alive will create a source of guidance for the Muslim community,” Ashafa added.