Nine wounded in suicide blast near police cars in Tunis

A woman blew herself up in the center of the Tunisian capital on Monday, according to the country’s interior ministry.

“The bomber was killed in the bombing, which also injured nine other people, including eight policemen,” he said.

Security forces cordoned off the area after the blast. 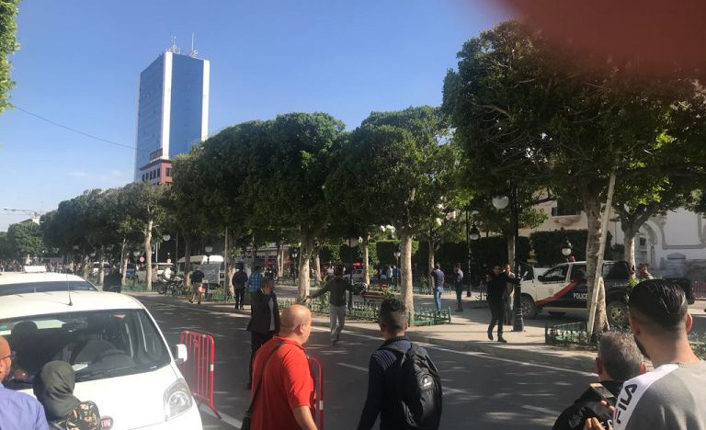