No more Ebola cases in Mali after patient cured - president 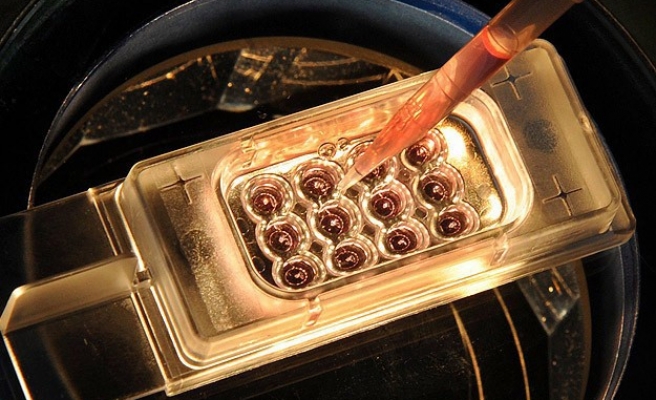 Mali has no more confirmed cases of Ebola after the last patient known to be suffering from the virus was cured, President Ibrahim Boubacar Keita said on Saturday.

Mali has registered eight cases of Ebola - seven of them confirmed and one probable - after the virus spread from neighbouring Guinea, the World Health Organization (WHO) said this week.

Six of these people infected have died, the WHO said. A further 285 people who came into contact with them are being monitored but have shown no sign of the disease.

"At this moment, there are no cases of infection (in Mali)," Keita told a summit of francophone nations in Senegal.

"The suspected case turned out to be negative and the day before yesterday we had the good news of the first cured case of Ebola so I can now say zero cases in Mali," he said.

The death toll in the world's worst Ebola epidemic has risen to 5,689 out of 15,935 cases reported in eight countries by Nov. 23, according to the WHO.

All but 15 deaths have been in Guinea, Sierra Leone and Liberia - and the three countries have reported 600 new cases in the past week, the WHO's latest update says.