Addis Ababa had assured Kerry that its development projects do not aim to cause harm to either Egypt or other countries. 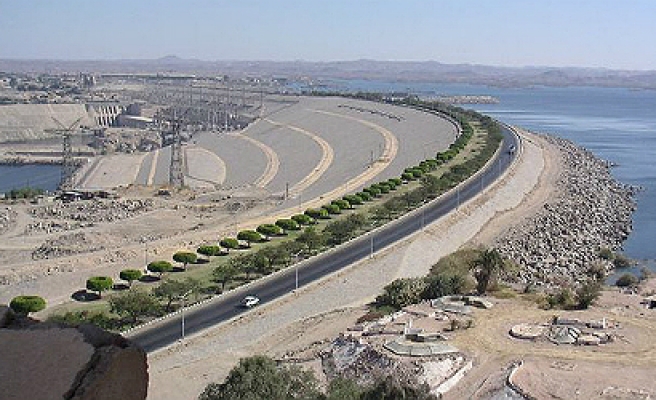 Ethiopia has delivered assurances to U.S. Secretary of State John Kerry that its development projects do not aim to harm Egypt, an Ethiopian Foreign Ministry spokesperson said Saturday.

Speaking to private radio station Sheger FM, Dina Mufti said that Kerry had talked about the importance of cooperation between Egypt and Ethiopia.

He said that Addis Ababa had assured Kerry that its development projects do not aim to cause harm to either Egypt or other countries.

The spokesman went on to say that Ethiopia assured Kerry, who concluded a three-day visit to Addis Ababa on Saturday, that the Ethiopian projects will benefit other countries.

Relations between Ethiopia and Egypt soured last year over Ethiopia's plans to build its Grand Renaissance Dam on the upper reaches of the Nile River – Egypt's main source of water.

Addis Ababa insists the new dam will benefit downstream states Sudan and Egypt, which will be invited to purchase electricity thus generated.