UN-AU Mission in Darfur says as many as 75,000 people have had to flee their homes due to ongoing fighting in troubled region 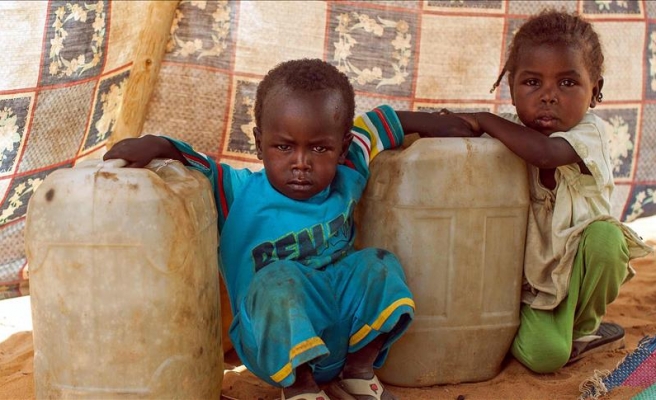 The UN-African Union Mission in Darfur (UNAMID) on Wednesday said the number of people forced to flee their homes in the western Sudanese region due to ongoing fighting between army forces and rebels had surpassed the 75,000-mark.

In a statement, UNAMID said the number of displaced people seeking refuge at the mission’s site in Sortoni in central Darfur had risen to 57,648.

Another 18,000 displaced persons had recently arrived in Darfur’s northern town of Tawelah, the mission added.

According to UNAMID, the reasons for the recent increase in arrivals remain unclear.

Since last week’s announcement by the Sudanese army that it had seized control of the hilly Jebel Marra area following clashes with rebels, there have been no reports of fresh clashes in the area.

Darfur has been the scene of a ferocious war between the Sudanese government and three rebel movements since 2003. The conflict has left 300,000 people dead and another 2.5 million displaced, according to UN figures.

The Sudanese government, however, says the death toll does not exceed 10,000.

UNAMID has worked in Darfur since early 2008. It is the second largest peacekeeping mission in the world, with 20,000 troops, policemen and personnel from several countries.