One dead after blast on Ghana oil refinery pipeline

The state-owned refinery was not operating at the time of the explosion as it had been shut down for annual maintenance. 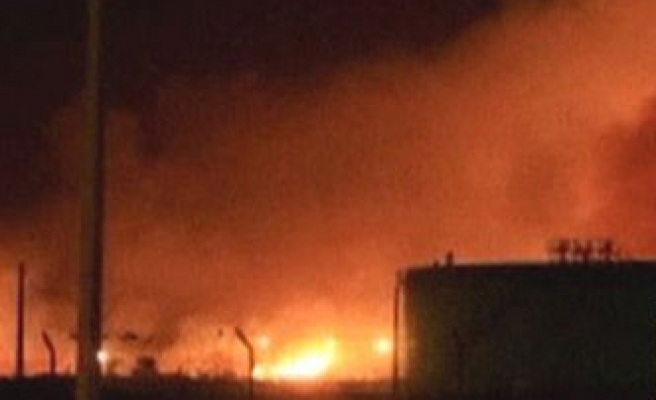 At least one person has been killed after an explosion on a pipeline linking Ghana's 45,000 barrel-per-day Tema Oil Refinery to a nearby port, an employee at the refinery said on Tuesday.

The state-owned refinery was not operating at the time of the explosion as it had been shut down for annual maintenance.

The employee, who asked not to be named, said a fire had broken out on a 5 km (3 mile) stretch of pipeline linking the refinery to the eastern Tema port.

"Firemen are battling with the fierce fire. It is very intense with a thick black smoke," the employee said. "It has destroyed part of the cocoa processing building nearby."

The refinery has been hobbled by repeated shutdowns over the last few years but Ghanaian President John Mahama said in February that Tema was close to signing a joint venture agreement with PetroSaudi International.