The West Africa Ebola epidemic, the worst in history, has killed more than 8,800 people since it began more than a year ago. 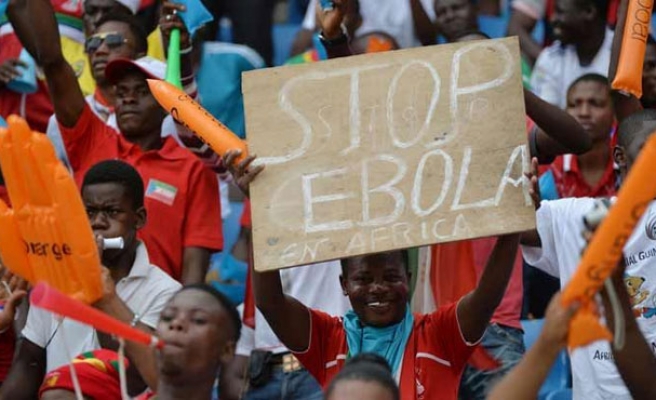 Almost $2.9 billion was pledged by the end of 2014 in donations to fight West Africa's Ebola epidemic, yet only around 40 percent had actually reached affected countries, researchers said on Tuesday.

A study by the U.N. Office for the Coordination of Humanitarian Affairs that tracked international donations showed barely $1.09 billion had reached the worst affected countries by the end of last year, they said.

"These delays ... may have contributed to spread of the virus and could have increased the financial needs," said Karen Grepin, a global health policy expert at New York University who led the study and published it in the BMJ British medical journal.

The West Africa Ebola epidemic, the worst in history, has killed more than 8,800 people since it began more than a year ago, decimating already weak health systems in Guinea, Liberia and Sierra Leone. Its spread now appears to be slowing, especially in Liberia which now has just five cases.

Grepin analysed the level and speed of pledges made to fight Ebola and how they aligned with estimates of funds required to control the epidemic.

She found not only that more than half of funds pledged by international donors had not reached the target countries, but also that global agencies had failed to reliably estimate the amount of money needed.

While Guinea first informed the World Health Organization of a "rapidly evolving outbreak" of Ebola on March 23, 2014, the first major international appeal was not until August, when some $71 million was asked for.

By mid-September 2014, around six months after the epidemic started, the United Nations estimated $1 billion would be needed, only to raise that in November to an estimate of $1.5 billion.

"Clearly, international leaders have found it challenging to estimate the financial requirements to tackle this rapidly spreading outbreak," Grepin said in a commentary about her findings. "The problem has not been the generosity of donors but that the resources have not been deployed rapidly enough."

U.N. Ebola chief David Nabarro said last month a further $4 billion -- equivalent to all aid committed so far -- was needed by relief agencies and authorities in the worst affected countries to end the epidemic, with U.N. agencies alone needing $1 billion of that to fund their part in the fight.