A part of the building of Benghazi museum in al-Barkah area, which was built in the Ottoman era, collapsed. 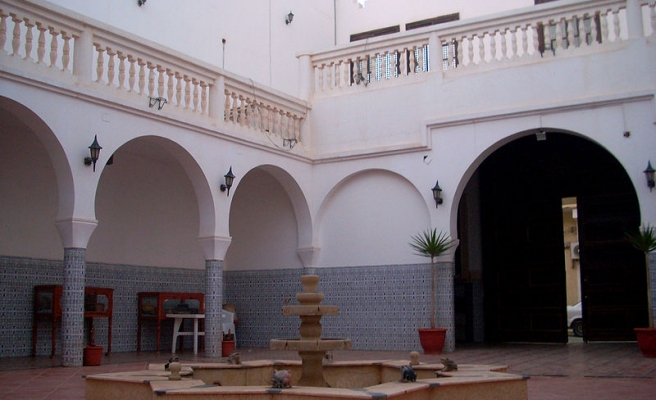 An Ottoman-era building in the eastern Libyan city of Benghazi has partially collapsed with government officials blaming a minor quake that shook the city on Friday.

"A part of the building of Benghazi museum in al-Barkah area, which was built in the Ottoman era, collapsed,"Seida al-Serawi, head of eastern Libya's antiquities department, told Anadolu Agency.

"It might be caused by the quake that hit the city on Friday. The building is too old and it had undergone a flawed renovation process years ago," he added.

Al-Serawi said that Libya and Turkey had already signed an agreement, under which the Turkish government would restore the ancient building, which served once as the residence of the Ottoman ruler of Benghazi.

Yet, he said, the deteriorating security situation in the city has indefinitely delayed the implementation of the agreement.

The building was turned into a museum in 1912 during the Italian occupation of Libya, become one of the country's first museums.