Over a million Africans displaced in one year: UN body 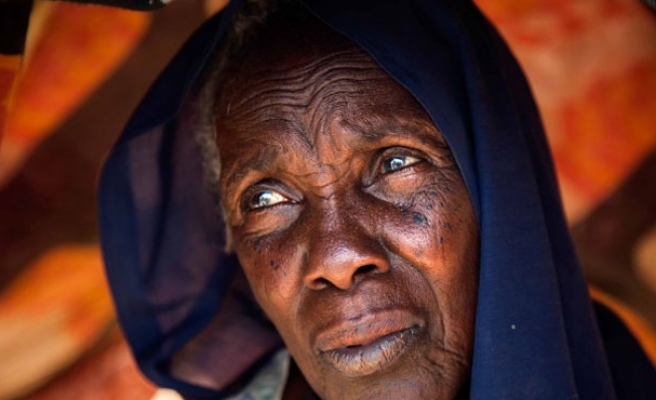 Over one million Africans, including South Sudanese, Burundians and Libyans have fled their countries in the last 12 months, the United Nations High Commissioner for Refugees has said.

Antonio Guterres, UN high commissioner for refugees, revealed the figures during the 66th session of the Executive Committee of the High Commissioner's Program in Geneva Monday.

Guterres said that there had been no improvement in the crises affecting the Central African Republic, Nigeria and Democratic Republic of Congo. Among the million Africans fleeing their homes, there are 500,000 people from South Sudan, 190,000 from Burundi and 300,000 from Libya.

“The arrivals in Italy this year are clearly of a mixed nature. African conflicts, the chaos in Libya, but also the imbalance in economic and demographic trends for Africa and Europe have contributed to these movements,” he said.

Europe and Africa need a common strategy in investments that would allow people to have a future in their own countries, unlike some projects that inadvertently contribute to people being uprooted. Migration should be an option, not a necessity; an expression of hope, not of despair, he said.

He also urged countries for more financial aid in Africa, saying; “Today we face an existential dilemma over our capacity to deliver in Africa, and I appeal to our donors to help us reduce this shortfall before the end of the year”.

Libya descended into chaos and bloodshed following the ouster and death of Muammar Gaddafi in 2011.

In the four years since, the country’s stark political divisions have produced two rival seats of government, each with its own political institutions and military capacities. Due to ongoing political turmoil and instability many Libyans and other African nations have tried to enter Europe by using Libyan shares borders Italy.