Oxfam said that mega public-private partnerships are unproven, risky and represent a dubious use of public funds to fight poverty and food insecurity. 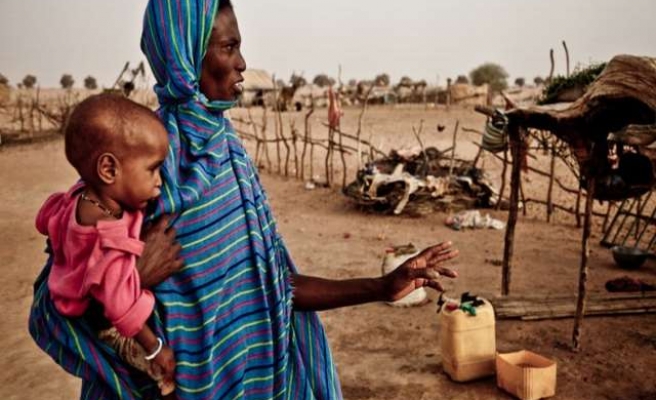 Oxfam, an international confederation working for the alleviation of poverty worldwide, said Monday that large-scale partnerships with the private sector are proving destructive to poor Africans and the environment.

"Government policies and almost $6 billion in aid money to support large partnerships with the private sector are risking Africans' land rights, worsening inequality and damaging the environment," Oxfam said in a briefing paper.

The briefing paper was released only a day before the "African Green Revolution Forum 2014" is held at African Union headquarters in Ethiopian capital Addis Ababa on Tuesday.

Oxfam's head of agriculture strategy, Robin Willoughby, also held a press conference on the eve of the event.

Oxfam says its briefing paper came as a result of the findings of two Oxfam research papers: "Moral Hazard" and "Mega public-private partnerships in African agriculture."

"About two million square kilometers of land is up for grabs by large private holdings in Africa," it added.

It said that, despite the proven impact of investments in agriculture on poverty reduction, spending by both African and donor governments had been low over the past two decades.

Willoughby said big private holdings were coming to Africa in droves and that African decision-makers should wake up to the possible effects this may have on African agriculture and the environment.

"Rather than prioritize partnerships between governments and donors with large private-sector players, Oxfam is calling for tried and tested investment to deliver benefits for almost 600 million Africans working in agriculture," Willoughby said.

He said large-scale investments were increasingly coming to Africa, which could result in a monopoly situation.

"I think the discourse around partnership has been going on for a while, but I think what really changes the game is that you have got large initiatives now," Willoughby said.

"The fact that major donors are coming into play and committing resources means it is different," he added.

Previously, he noted, everybody was talking about partnerships between governments and the private sector.

"Now, we are talking about public-private partnerships, which make it slightly different – and slightly more complicated as well," he said.