The Pentagon confirmed that the U.S. military captured Ahmed Abu Khatallah on Sunday. 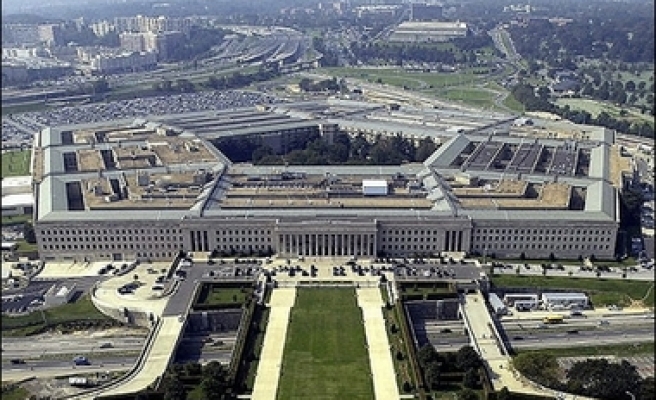 The U.S. has captured one of the main suspects behind the September 11, 2012, attack on its consulate in the Libyan city of Benghazi, the Pentagon confirmed on Tuesday.

The U.S. military captured Ahmed Abu Khatallah on Sunday. He is currently being held at a secure location outside of Libya, Pentagon's press secretary John Kirby said in a press statement.

The U.S. State Department designated Abu Khatallah as a global terrorist on January 10, saying that he is a “senior leader” of the Benghazi branch of Ansar al-Shari’a, a militant group with ties to the attacks on the U.S. diplomatic facilities in Benghazi.

The 2012 attack on the U.S. mission in Benghazi led to the deaths of four Americans, including the U.S. Ambassador to Libya Christopher Stevens and State Department official Sean Smith. Two CIA contractors – Tyrone S. Woods and Glen Doherty – were killed at a neighboring CIA annex.

“With this operation, the United States has once again demonstrated that we will do whatever it takes to see that justice is done when people harm Americans,” U.S. President Barack Obama said in a statement released to the press. “We will continue our efforts to bring to justice those who were responsible for the Benghazi attacks.”

"Even as we begin the process of putting Khatallah on trial and seeking his conviction before a jury, our investigation will remain ongoing as we work to identify and arrest any co-conspirators," said Holder.

The operation that led to the capture of Abu Khatallah resulted in no civilian casualties, and all U.S. forces involved have safely left Libya, according to Kirby.

The Washington Post initially reported the capture of Abu Khatallah.