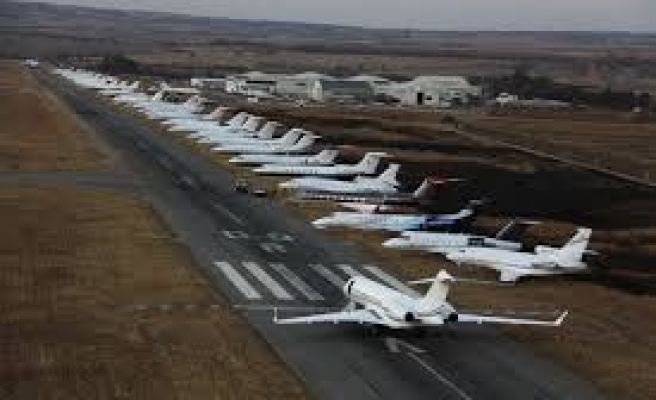 The plane, a Beechcraft King Air 90, was carrying one passenger and two crew members when it crashed while attempting to land at around 0500 GMT, Gavin Sayce, chief of executive of Lanseria International Airport, told Reuters.

He could not say whether the heavy rain that has been pounding the Johannesburg area since the early morning played a role in the crash.