3 people have been arrested in Mogadishu after police raided a private television channel. 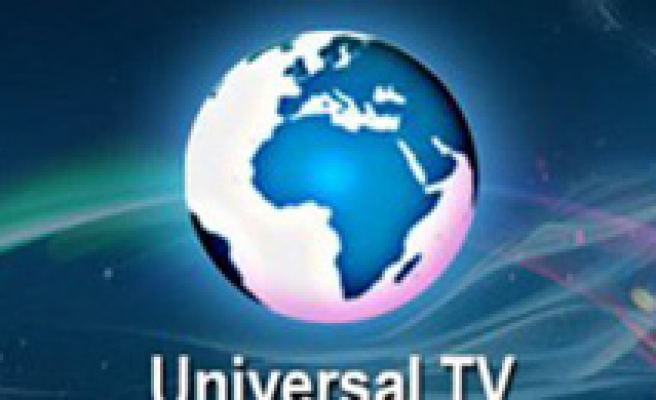 The owners of Universal TV and the National Union of Somali Journalists have condemned the journalists' arrest.

The Somali government has not yet released an official statement on the detentions, but the TV channel’s officials believe that it was targeted due to a program which broadcast claims of violations allegedly committed by Somali government and African Union peacekeeping troops.