Elif Yavuz was 8.5-month pregnant when he and his Australian partner, Ross Longdon, were killed 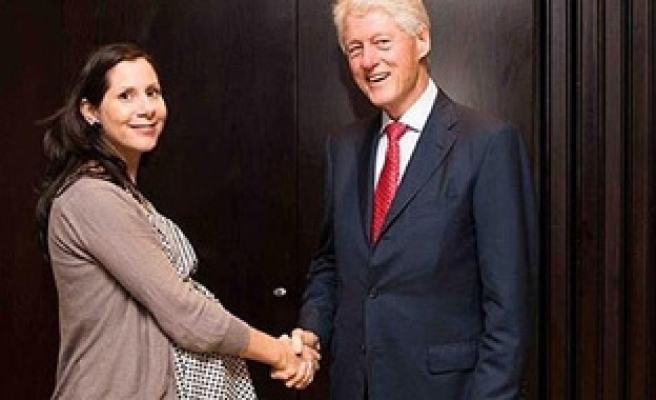 An attack on the upscale Westgate Mall in Kenya's capital has killed dozens of people and wounded scores of others, including an ethnic Turkish woman and a Dutch citizen.

Elif Yavuz was 8.5-month pregnant when he and his Australian partner, Ross Longdon, were killed.

Regional Associates, an architecture and research consultancy, identified Yavuz and Langdon, who was also the founding director.

"Ross was living his dream, greatly contributing to the lives of people within highly disadvantaged communities and supporting habitat conservation for some of the world's most threatened species," the organization said on its website. The consultancy has offices in London, Melbourne, Australia, and Kyambura, Uganda.

Peter Michael Adams, who claims to be close friend of the victims, said in his personal blog that Ross was about to start on a $35 million museum centered around the earliest fossil record of humanoids walking: two adults and one child. He added that when the couple visited him a year and a half ago, Yavuz had just completed a PhD at Harvard; last month she was personally visited by former US President Bill Clinton in her role with the Gates foundation in Kenya.