Presidential election in Benin set for second round

Benin's Prime Minister Lionel Zinsou has gained 28.4 percent of votes in a presidential election and will face a run-off against prominent businessman Patrice Talon 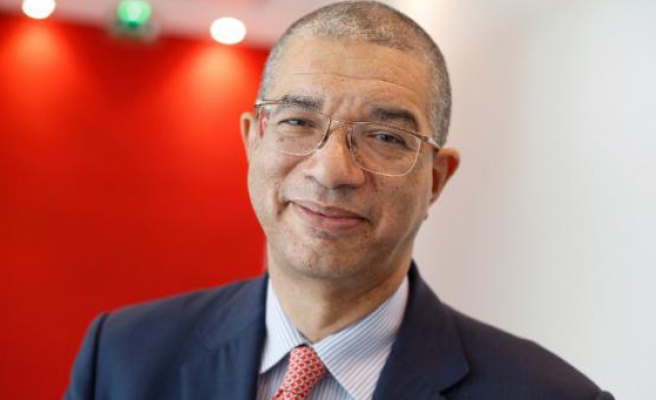 Zinsou won 28.4 percent of votes in Sunday's first round, with Talon on 24.8 percent of ballots and business leader Sebastien Ajavon third with 23.03 percent in a record field of 33 candidates.

Electoral commission president Emmanuel Tiando announced the polling in the early hours of Tuesday. Confirmed results from the first round will come from the Constitutional Court.

President Thomas Boni Yayi is bowing out after serving a maximum two five-year terms, marking him out among some African leaders who have tried to change constitutions to ensure third terms.

A second-round ballot appears likely in the coming weeks because no candidate managed to grab a majority of support from the nation's 4.7 million voters.

Key issues in the election include urgent job creation, tackling corruption, improving access to health and education and the economy in the country, which is a major cotton producer.

Despite its problems, largely agricultural Benin, which is dwarfed by Nigeria to the east, has been seen as a relatively stable country in often turbulent west Africa.

The major centre of the voodoo religion is now promoting itself as a major regional shipping hub. It introduced multi-party democracy in 1990 after nearly two decades of military rule.