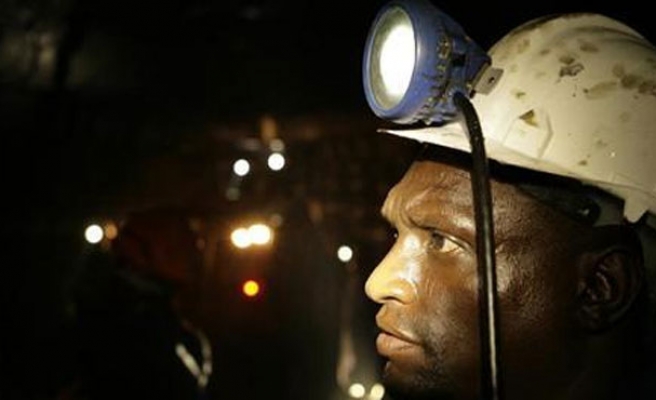 Zambia's copper industry, the spluttering motor of one of Africa's fastest-growing economies, has been at the heart of campaigning for Tuesday's presidential election and poses a big headache for the country's next leader.

Hit by plummeting metal prices, accusations of corruption and a hike in taxes, mining companies say production and jobs are at risk unless the new president steps in.

The premature election comes after the death of Michael Sata, leader and founder of the ruling Patriotic Front (PF) party, who died in office aged 77 in October. His replacement Edgar Lungu, a 58-year-old lawyer, is seen as the favourite over Hakainde Hichilema, 52, a cattle herder-turned-economist whose United Party for National Development has been wooing the middle-class and investors.

Zambia averaged 6-7 percent growth over the last decade as the mining sector boomed. But that slowed to 5.5 percent last year, the IMF estimates, due partly to lower revenues from copper after prices hit their lowest since 2009.

Last June Zambia had to call on the IMF for help when falling copper prices pushed its kwacha currency to a record low against the dollar and the government was confronted with a budget deficit.

To make up the hole in its finances, the government -- currently led by interim leader Guy Scott -- is now asking Zambian copper mining companies for higher royalties on their revenues, from 6 percent for underground mines and open-pit operations to 8 and 20 percent respectively.

It says its hand has been forced by the fact that many of these companies have avoided paying taxes by manipulating accounts to show they are not making profits.

The government is also withholding $800 million in disputed VAT refunds from mining firms, deterring further investment from companies such as First Quantum and Vedanta Resources subsidiary Konkola Copper Mines until the matter is resolved.

In tunnels 500 metres underground, miners continued to work and wait.

Elesani Phiri, who works in the Chibuluma mine -- run by Metorex, a subsidiary of China's Jinchaun Group --clicked on his head torch to reveal a vast cavern of rock laced with copper ore.

"We hope they can sort things out," he said. "This is the lifeblood of the nation."