Chief prosecutor has requested that Chad's former dictator Hissene Habre be sentenced to life imprisonment if convicted of crimes against humanity, torture and war crimes 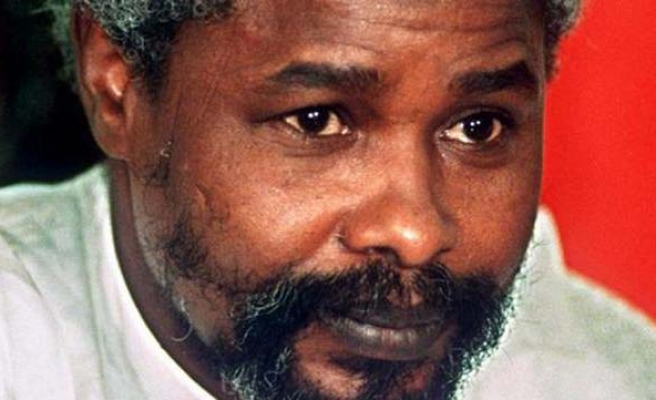 The prosecution in the landmark trial of former Chadian dictator Hissene Habre on Wednesday demanded he be jailed for life and stripped of all his assets.

"Given the evidence against him, there are grounds for finding Hissene Habre guilty of the crimes of torture, crimes against humanity and war crimes," said special prosecutor Mbacke Fall after a lengthy closing argument.

He went on trial last July in a special court, the Extraordinary African Chambers (CAE in its French acronym), established in Dakar by the African Union under an agreement with Senegal.

It marked the first time a court in an African country has called to account a despot from another African nation.

An investigating commission found that well in excess of 40,000 people were killed during his rule, which was marked by fierce repression of his opponents and the targeting of rival ethnic groups.

Fall on Wednesday said the chain led to the top.

"The apparatus of repression began to operate under the direction of Hissene Habre," Fall said.

The country's political police, the DDS, was "directly subordinate to the presidency," he said.

"Hissene Habre set up his own prisons, which are quite unconnected from the official system of incarceration. It was in these dying rooms that violations of human rights were the most overwhelming," said Fall, describing sites that were "concentration (camps), not detention centres."

Habre, who was ousted by Chad's current President Idriss Deby Itno, refused to address the court and does not recognise its authority.

As in the opening session in July, he wore a white robe, a turban and dark sunglasses, and he sat in silence throughout the hearing.

Fall described Habre's silence as an act of "cowardice" towards the victims of his alleged crimes, urging the court to interpret it as an "aggravating circumstance" in the case against him.