Local hospital receives bodies, including those of a number of children 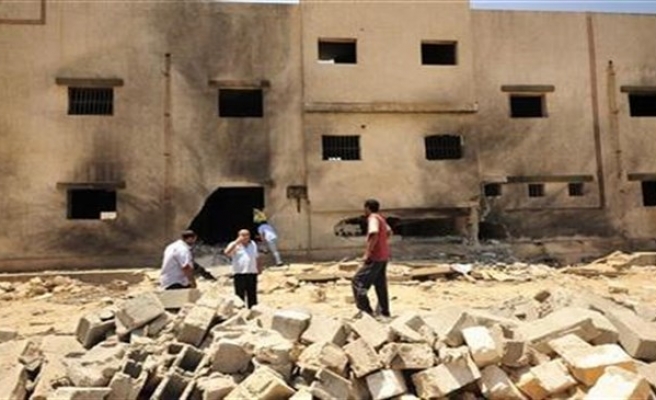 Five people lost their lives, including an unidentified number of children, late Monday, when a random shelling projectile fell on a residential area in Libya’s Benghazi, a medical source told Anadolu Agency.

Benghazi’s al-Leithi area has been witnessing clashes for more than a year between the Libyan army, which is loyal to the Tobruk-based Council of Representatives, and Ansar al-Sharia group.

The medical source said a local hospital received four bodies, while an injured victim succumbed to his wounds, raising the death toll to five.

The Libyan army aims to take full control of Benghazi, but the Ansar al-Sharia group remains in control of some areas of the city, including al-Leithi district.

Libya descended into chaos and bloodshed following the ouster and death of strongman Muammar Gaddafi in late 2011.