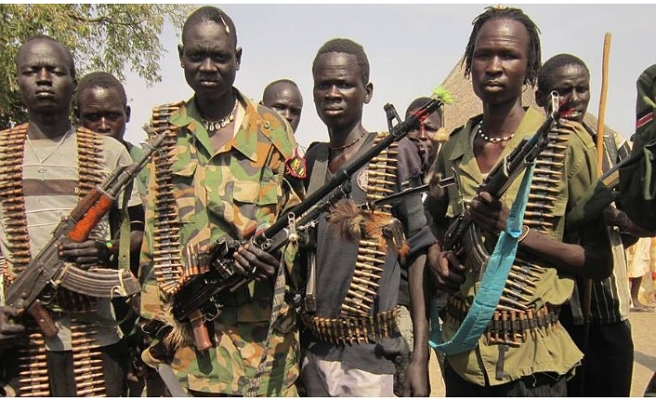 Members of a separatist group on Wednesday returned to Somali regional state of Ethiopia from their base in Eritrea after they reached an agreement with the Ethiopian government.

Upon arrival at the Jijiga town, capital of the Ethiopian Somali regional state, the fighters of the Ogaden National Liberation Front (ONLF), were welcomed by residents and other senior local officials.

The rebel group had been fighting for the right to self-determination for Somalis in the Somali Region of Ethiopia since 1984.

Last month, the government of Ethiopia and the ONLF had signed a peace deal in the Eritrean capital Asmara, according to a local FANA broadcasting corporate.

The two sides reached historic deal that allowed the ONLF to undertake peaceful political struggle in Ethiopia after laying down its arms.

This is one of a spate of agreements the government had reached since June this year with armedopposition.