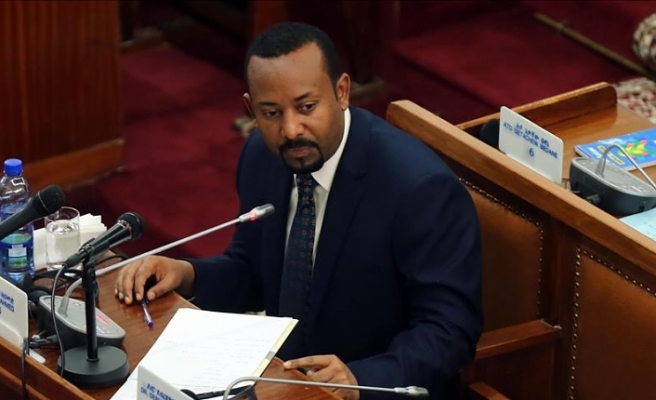 With election less than two years away, some prominent opposition leaders have been calling for fast-tracked electoral reforms.

More than 80 political parties including those who came back from exile attended the meeting, which is believed to determine ground rules enabling the nation to hold credible, fair and free elections.