The divisions could open the door to an opposition party candidate winning the Jan. 20 election to succeed late president Michael Sata 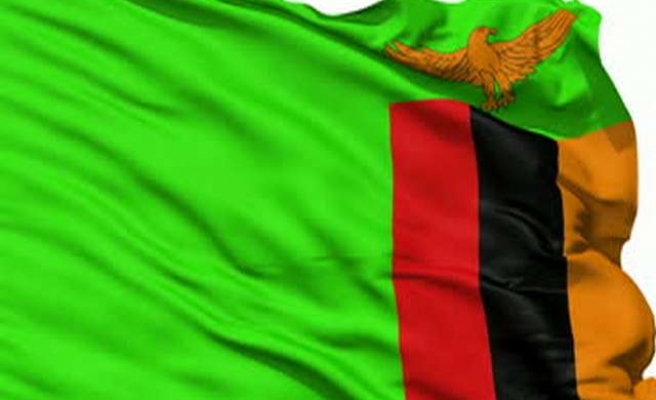 A power struggle in Zambia's ruling party has intensified, with a faction loyal to interim president Guy Scott electing economist Miles Sampa as its new leader barely a day after a rival group voted for the defence minister to take over.

The divisions could open the door to an opposition party candidate winning the Jan. 20 election to succeed late president Michael Sata, an outcome that would create political uncertainty in one of Africa's most promising frontier markets.

Sampa, 44, beat four other contenders to stand on the ruling Patriotic Front's (PF) ticket to replace Sata, who died in office in October.

"My priority will be to re-unite the party and empower the youth through infrastructure development programmes that our late president started," he told supporters after his victory.

Unifying the party will not be easy.

Another PF faction elected defence minister Edgar Lungu as party president on Sunday in a disputed vote that highlighted the deep rifts in the organisation.

The head of the PF's election committee, Sylvia Masebo, told Reuters Lungu's appointment was illegal, but Lungu struck back, saying she had been suspended.

"I am the party president and the only person who can presently nullify an election is me," he told a news conference.

Interim president Scott - Africa's first white head of state in 20 years - is ineligible to run for president as his parents were born in Britain.

Questions about the PF's and Zambia's stability arose when Scott fired Lungu as PF secretary-general on Nov. 3, without explaining why, before reinstating him a day later after street protests.

The turmoil in PF ranks has raised the possibility of former president Rupiah Banda, who lost to Sata in a 2011 election, getting his old job back, or even Hakainde Hichilema, leader of another opposition coalition, sliding into the gap.